Achieving a void-free eutectic Gold/Tin (e.g. Au80Sn20) bond for laser bar bonding is a pretty straight forward process. Conventional bonders use some method of conduction to heat both the substrate and die to achieve a void-free bond, without damaging the integrity of the finished assembly. 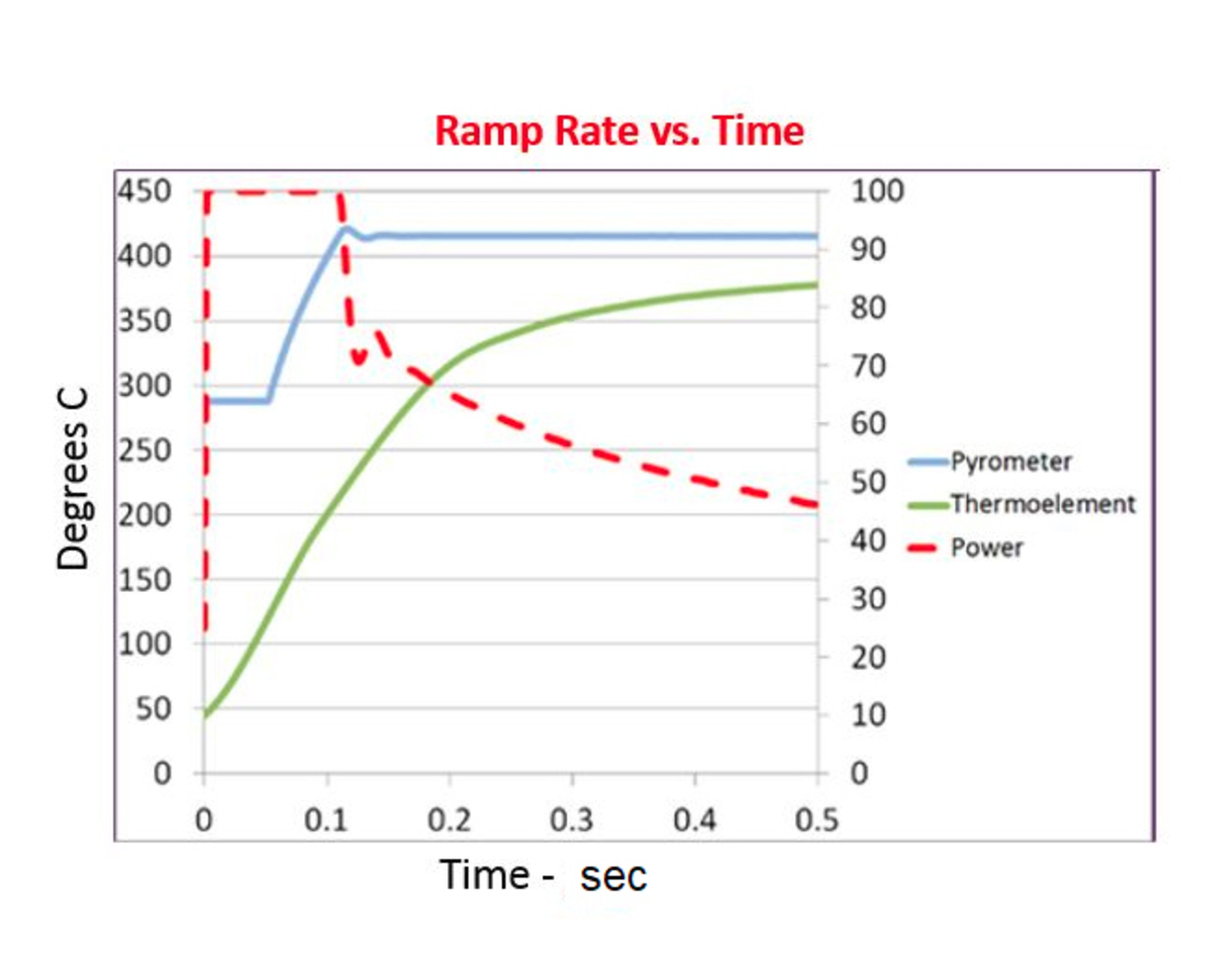 This means there is no thermal shock to the substrate or die while bonding one to the other. Again, in a traditional process using conduction, this is pretty straight forward. Purging the environment with a forming gas will help eliminate oxidation of the solder - this is a key variable to achieve maximum performance of the assembly and a requirement for a void-free bond.

How does using a laser as the heat source play into the integrity of the bond?

Not all substrates and/or die have the same thermal absorption ratio, so it may be necessary to heat one or the other…or both at different ramp rates in order to heat the solder uniformly and to avoid thermal-mismatch. Using a laser as the primary heat source eliminates this necessity because either the die or substrate is heated via laser. In addition, the ramp rate of a laser is exponentially faster than conventional conduction heat. (see bonding profile graphic)

Using a laser as a primary heat source will have other variables to keep in mind:

Material must be suited for eutectic (e.g. Au80Sn20) bonding process –

Laser parameters should be adaptable with process and materials –

Some real advantages of the laser are obvious. The expected throughput should be much faster than traditional conductive methods, as the laser has the potential to increase by up to 1000º/second. In addition, because the solder reflows so quickly, there is not much of a window to oxidize, which eliminates the need for forming gas.

Obviously safety could be an issue.  Anyone working with lasers understands the need for safety and as long as procedures are followed, this should not be a concern.

Look, we understand this process and the inherent variables in great detail. We’d love to hear from you if this is something you are considering.  It would be interesting to us to know if your interest is based on speed or another reason. 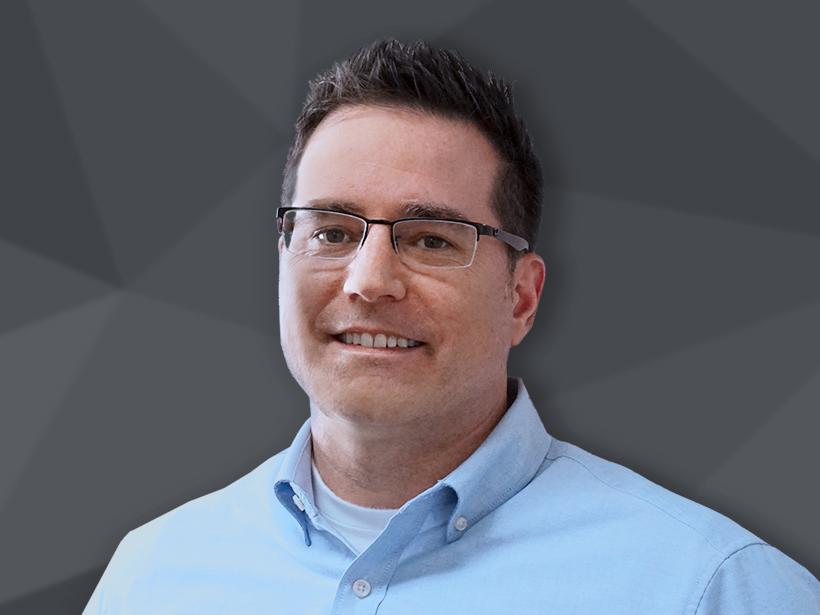